Aceu, whose real name is Brandon Winn, is a former esports pro. He used to play professional CS:GO and quite a bit of Apex Legends. These days, he focuses more on his streaming — he has grown to be quite a popular Apex Legends streamer, although these days he has started branching out more into other games. Aceu streams on Twitch, and he is currently streaming under the NRG team banner.

You may have also seen Aceu around from iiTzTimmy’s stream. They are quite close, particularly because iiTzTimmy is Aceu’s younger half-brother. It appears that both siblings have gotten the godly shooter genes.

Check Out Aceu Net Worth

What Mouse Does Aceu Use? 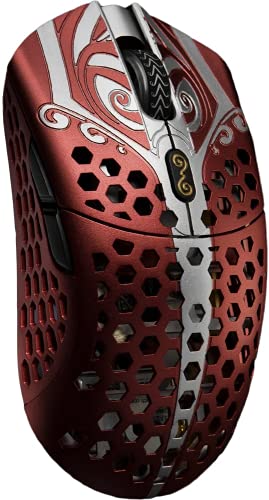 The Finalmouse Starlight-12 comes in two sizes, small and medium. Both are made to be extremely lightweight, with the small weighing in at around 42 grams and the medium weighing in around 47. Unfortunately, it is next to impossible to purchase this mouse without some massive cost attached, since each release is limited and they are now very difficult to buy. Nevertheless, many pros, ex-pros, and streamers choose to use this extra light mouse.

This mouse uses a magnesium chassis and an Ultem base. It’s a wireless mouse that uses lithium ion batteries (included) rated for 160 hours of continuous use. This mouse uses industry-topping sensors, with a CPI going up to 20,000. It also has 450+~ IPS.

What Mic Does Aceu Use?

What Headset Does Aceu Use? 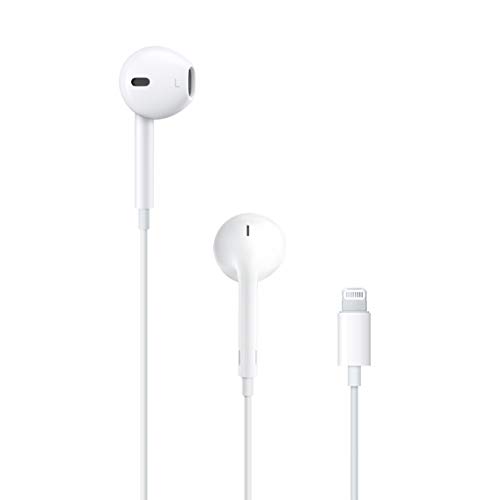 The apple earpods are the standard earbuds that come with the purchase of an iPhone. They can also be purchased separately, and are quite affordable on their own.

What Keyboard Does Aceu Use? 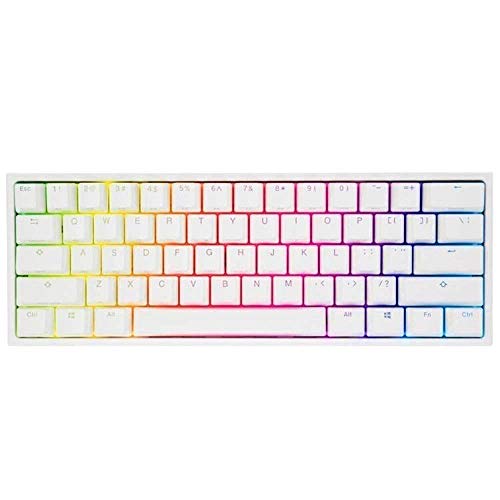 The Ducky One 2 Mini is a mechanical keyboard designed in a 60% tenkeyless layout. It’s small and compact, which means it only takes up a small amount of space on the desktop. It’s perfect for those who want to leave as much space as possible on their table tops.

What Monitor Does Aceu Use? 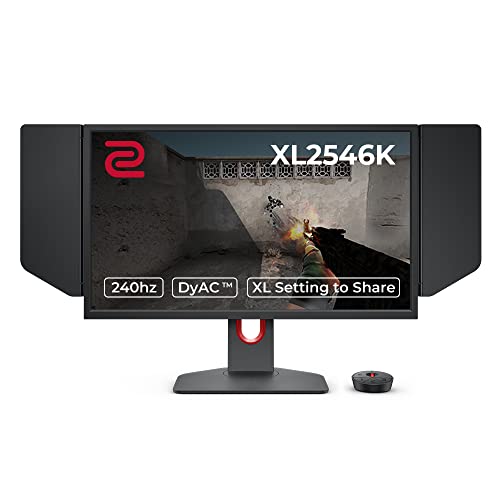 The BenQ Zowie XL2546K is a 24.5-inch gaming monitor capable of displaying 1080p at 240 Hertz. It has a smaller base to take a smaller footprint on a desk or table, and it has a few adjustments available to make it easier to set it at exactly the height and angle it’s needed.

Users can adjust the height and tilt of the BenQ Zowie XL2546K to make sure it’s at exactly the angle it needs to be to show the game display perfectly.

BenQ Zowie XL2546K features a TN screen that can be shielded with the built-in S-Switch and Shielding Hood, for people who are conscious about privacy and screen-cheating.

Aceu uses the previous version, the XL2546, but it is now phased out.

This is all the info we currently have on Aceu stream setup. If you have any more info on his PC or peripherals please let us know in the comments so we can keep this article up to date.

How Long Can An Elgato Capture Card Record For? – [Answered]