BenjyFishy, whose real name is Benjy David Fish, is a professional Fortnite player (esports) from Britain. He’s also a Twitch streamer and Youtube content creator. He rose to fame as one of the top-ranking players in the first-ever Fortnite world cup. He is easily one of the youngest pro players on Fortnite, and he was so good that the pro team NRG picked him up in 2019. Prior to being on NRG, Benjy was on Clairvoyance Esports, Team Flush, and finally, Team Cryptik.

Benjy started playing video games from a very young age. As his career started to blossom and he began finding success in the pro scene, Benjy asked to quit school. His mother agreed, allowing him to switch to a home school setup where he could complete his education while following his dreams.

In the year 2020, BenjyFishy joined the ranks of the elite few that received an Official Fortnite Locker Bundle. This bundle, which includes Benjy’s signature items, can be purchased by other Fortnite players. It was also this year that Benjy signed to a firm – Loaded Management Firm, to be exact.

Check Out BenjyFishy Net Worth

What Mouse Does BenjyFishy use? 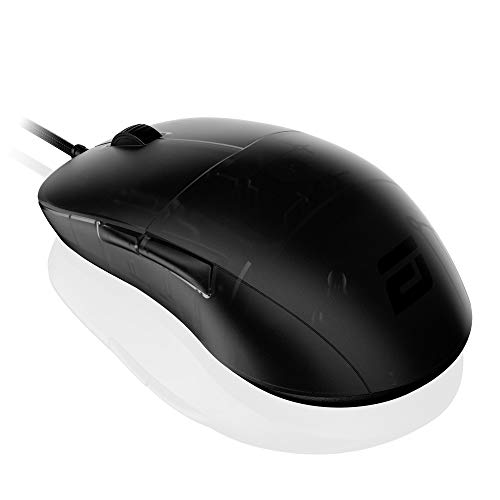 The XM1R uses the PAW3370 sensor by PixArt which is capable of up to 19,000 counts per inch (CPI). It’s tuned to help map movements maximally because of the 400 inches per second (IPS). This design results in the best possible speed and precision, the type that BenjyFishy needs for what he does.

Endgame Gear’s XM1R is designed to be lightweight, at only approximately 70g without the cable. The revised version has more customization options than the XM1R’s previous iteration, and all the keys can be assigned.

What Keyboard Does BenjyFishy Use? 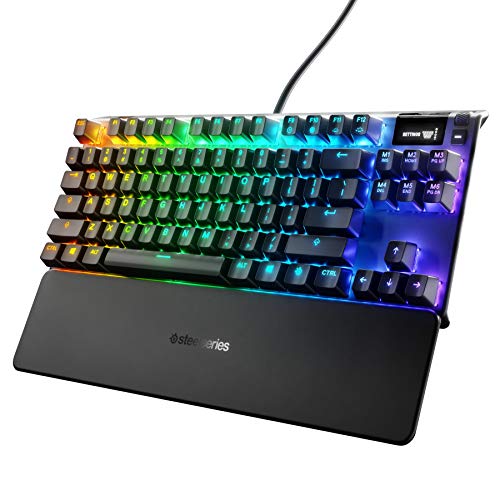 If there’s anything BenjyFishy likes when it comes to his gear, it’s speed. BenjyFishy doesn’t compromise on peripherals as he wants to make sure he can accommodate his lightning-fast reflexes. This is why he uses the SteelSeries Apex Pro TKL, which boasts that it has the world’s fastest mechanical switches.

The Apex Pro TKL allows users to change settings on the switches. OmniPoint adjustment allows for actuation distance to be customized, from 0.4 mm to 3.6 mm. A smart OLED display acts as an integrated command center where users can adjust tracking and settings on the fly.

It also comes with a magnetic wrist rest to provide palm support and allow for comfortable use.

What Headset Does BenjyFishy Use? 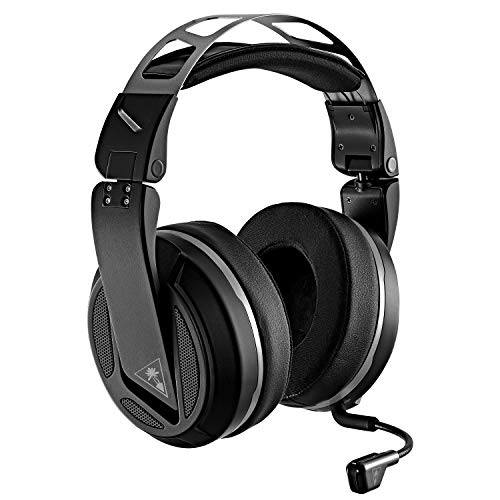 Turtle Beach is known for its quality headphones, and the Atlas Aero is no different. BenjyFishy prefers these headphones and uses them during his streams. It comes with a comprehensive app that allows users to manage audio settings and preferences straight from their desktop.

The Atlas Aero has 50mm over-ear speakers (Turtle Beach’s own NanoClear version) that aims to deliver clear team chat while still providing great sound. It has four EQ presets to allow users to set the sound to their preference.

What Microphone Does BenjyFishy Use? 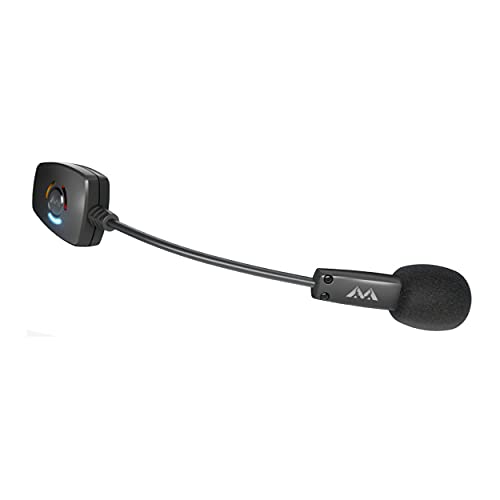 Unlike other streamers, BenjyFishy sets himself apart by using the Antlion Audio ModMic Wireless, which attaches to his headphones. It comes with two audio patterns: omnidirectional, and uni-directional, which also provides noise cancellation for background noise. It uses Bluetooth Qualcomm aptX Low Latency for quick response times.

What Monitor Does BenjyFishy Use? 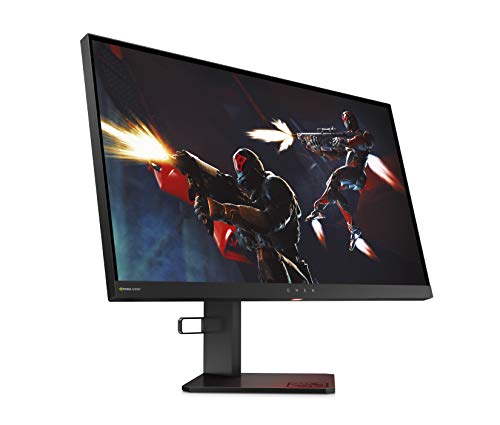 Although it’s not cheap by any means, many love the Omen X 25 Gaming Monitor because it is 240Hz, allowing fast gameplay and practically no ghosting. Even though it’s not the biggest monitor and it’s only a 1080p display, it does have G-Sync and various adjustments to help make the viewing angle easier. BenjyFishy uses the Omen X 25F Gaming Monitor, which has FreeSync instead of G-Sync.

The Omen X 25 Gaming Monitor has a TN display with an LED backlight.

This is all the info we currently have on BenjyFishy stream setup. If you have any more info on his PC or peripherals please let us know in the comments so we can keep this article up to date.