DreamWasTaken, whose real name is Clay, is also called just by the word “Dream.” Dream is more of a Youtuber than a Twitch streamer. In fact, on Twitch he has only streamed 151 hours in total since he created his channel – despite having nearly 5.5 million followers. Dream created his Youtube channel back in 2014 when he was only 15 years old.

Since then, he’s grown it to have 26.3 million subscribers, with a total of 2.2 billion views.

As Dream is quite a private person, not much is known about him. However, he was recently embroiled in a scandal that rocked the Minecraft and speedrunning community.

Check Out Dreamwastaken Net Worth

What Mouse Does Dreamwastaken Use? 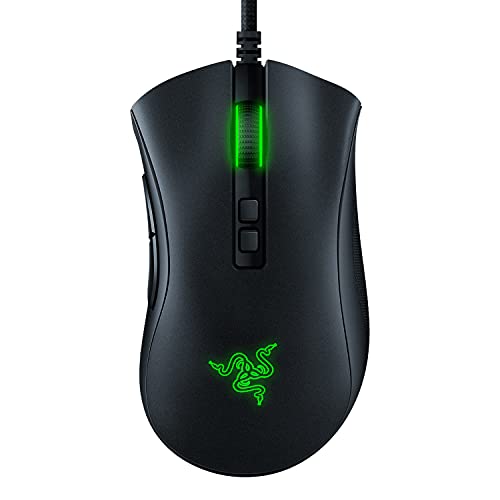 The Razer DeathAdder v2 Pro Wireless mouse features a 70-hour battery life to ensure that it will last throughout the longest gaming sessions. Its sleek profile looks traditionally Razer, and it also has the typical Chroma 16.8 million color RGB lighting that Razer is very well known for.

What Mic Does Dreamwastaken Use?

Dreamwastaken uses the Blue Yeti for his streaming. 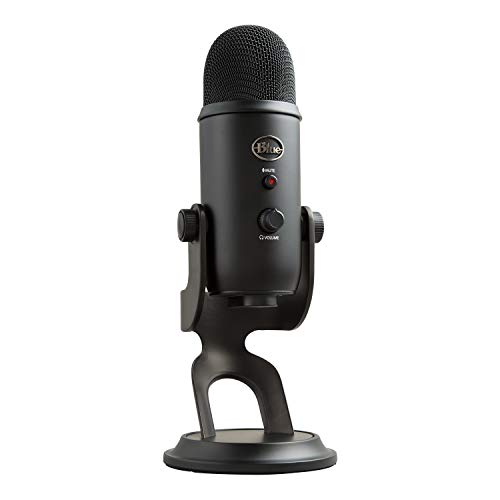 The Blue Yeti is one of the most iconic microphones in use by streamers and other content creators today. Its silhouette is instantly recognizable in any video, and many can see this microphone and easily identify it just by its appearance alone. That just goes to show just how beloved this versatile microphone is amongst streamers. It comes in a variety of colors and finishes and has even been bundled with various games in the past.

This sensitive mic is an affordable option that can be used through USB. It has four condenser capsules that allow users to choose between four polar patterns – omni, cardioid, stereo, figure-8. It works with Blue VO!CE effects and even has a headphone port for monitoring. There are also audio controls onboard on the microphone’s body – a headphone volume dial, a mute button and indicator, pattern selection, and a mic gain dial.

What Headset Does Dreamwastaken Use?

Dreamwastaken uses the Sennheiser Game One for his streaming. 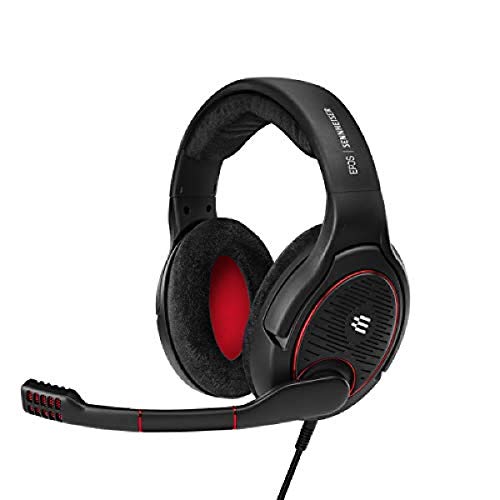 The Sennheiser GAME ONE is somewhat bulky, but it makes up for its size by providing a fantastic audio signature. Sennheiser strikes again with its signature sound, providing natural and high-quality audio that helps deliver great clarity. It’s designed to provide natural and spatial sound to help give the user the best possible experience of the game’s audio.

Despite how seemingly bulky the headphones are, they are quite lightweight. They also feature a noise-canceling microphone to pick up audio best without also picking up all the noise in the background.

What Keyboard Does Dreamwastaken Use? 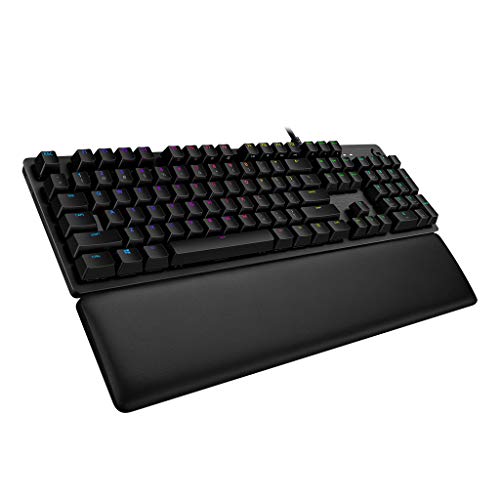 The Logitech G513 Keyboard is a full-sized keyboard. It takes more space on the desk than a Tenkeyless or 60% layout keyboard, but the tradeoff is it has all the buttons users could possibly want or need. The G513 comes with either GX switches or Romer-G switches, and can be purchased with blue, brown, red linear, linear, or tactile switches. It also comes in packages if need be, but users can also purchase the keyboard on its own.

The LightSync feature of this keyboard allows users to customize individual keys with 16.8 million colors, thanks to the Logitech G Hub. This keyboard also comes with a memory foam wrist rest for extra comfort during use.

This is all the info we currently have on Dreamwastaken stream setup. If you have any more info on his PC or peripherals please let us know in the comments so we can keep this article up to date.